Home Business How Were Photos Printed in Newspapers? 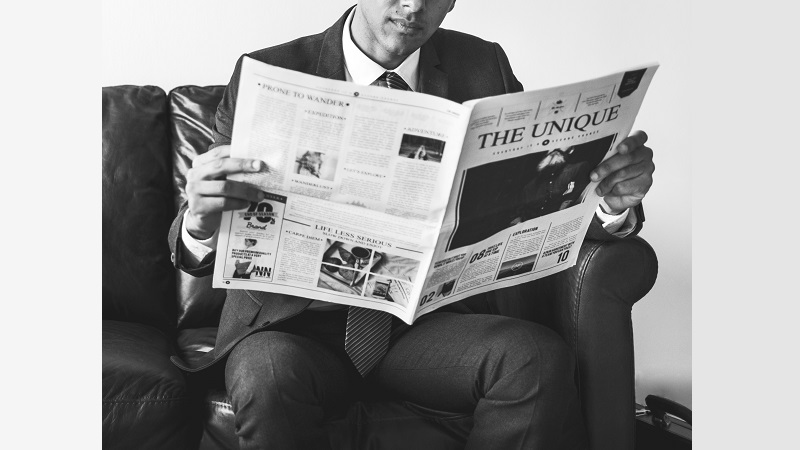 To answer this question, we better specify the time we’re exactly curious about. In this case, the first thing that comes to mind is when the first picture was printed in newspapers. The first newspaper ever was “Relation” published in France in 1605. This newspaper line was published with the Gutenberg printing press and had some illustrations printed with Gutenberg’s unique method. To answer how photos were printed in newspapers, we can divide history into two main parts: before and after the industrial revolution. In this blog, we will take a closer look into two main methods used to print newspaper pictures back in time.

Before the Industrial Revolution

Way before the Industrial Revolution, even before Gutenberg’s amazing invention, people would copy texts by hand and make copies of their work using a technique called block printing.

Block printing is an ancient technique used to print text, illustrations, or patterns on paper or cloth. It is done by transferring ink from carved woodblocks onto paper, fabric, or other material. The woodblock is a rectangular board with a flat surface and sharpened edges that are cut into it. The blocks are inked by rubbing the surface with a smooth object; usually a round stone called an inking stone. Woodblock printing was invented in China during the Han dynasty and then spread to other parts of Asia and Europe.

The printing press was invented in 1450 by Johannes Gutenberg. It was a revolutionary invention, and it changed the world of printing.

After the Industrial Revolution 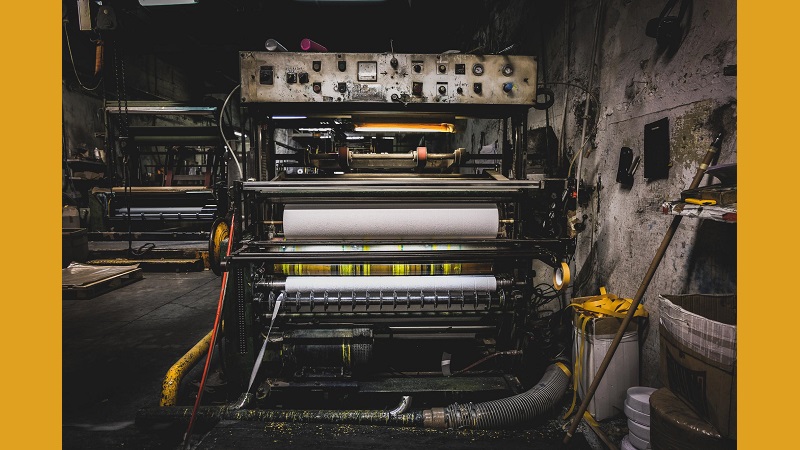 After the Industrial revolution, with the rise of using machines and the media spread, the need to access a better machine that could produce more pages for more people became bigger. At this point, along with the global revolution in the industry, we needed a big revolution in the publishing industry. This is where Offset lithographic printing press was invented.

This amazing machine was invented in England in 1875 by Robert Barclay. Along the way, many other people like Ottmar Mergenthaler developed the machine to work more efficiently.

After the Industrial Revolution, photos in newspapers were traditionally printed by offset lithography. In this process, the images are first transferred onto metal plates, which are then used to transfer the image onto rubber sheets. The rubber sheets are then used to print the image onto the newspaper. The process involves applying ink to the metal plates, which are then transferred to the rubber sheets and the newspaper. The ink is attracted to the image areas on the plate and repelled by the non-image areas, resulting in a high-quality printed image.

Last but not least

Before the industrial revolution, printing newspapers was a labor-intensive process involving much manual work. The process was slow and time-consuming, and it took a lot of work to produce large quantities of copies quickly. The printing process was also costly back then, and only wealthy people could afford it. The industrial revolution brought about many advances in printing technology, including the development of steam-powered printing presses and mechanical typesetting machines, which significantly increased the speed and efficiency of the printing process. 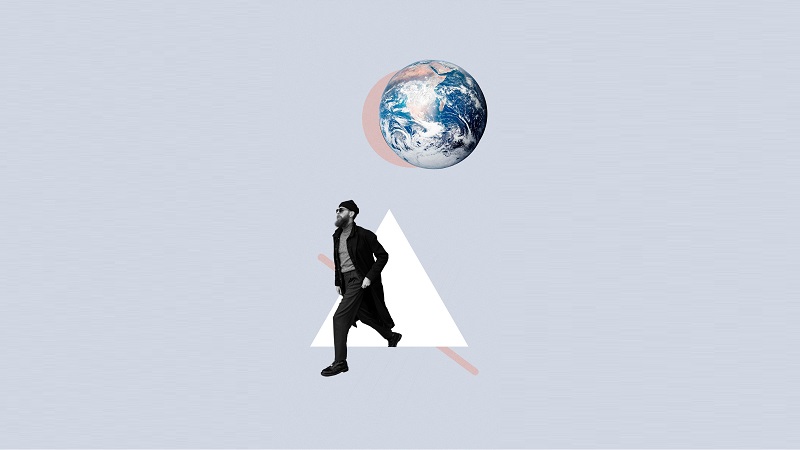 From where we are standing today, that we can even have printers in homes and offices, it might seem surreal how the printing process was done in the past. In today’s digital world, with the rise of generation Z, that prefer most things on their cell phones and laptops and can easily hire a photo editor and print them on any materials they want, we have not only regular 2D printers but also 3D printers!

All in all, every path has its puddles, and technology is a fast-growing industry. Who knows? Maybe in 100 years, future generations will find our printers absurd! (spoiler alert: they will!) 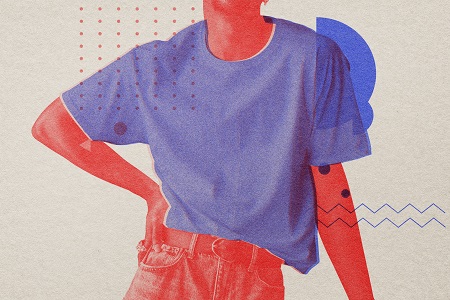 How to Get Paid for Doing Projects on Perfectlancer?

Why Should You Hire Freelancers – 15 Reasons

7 Online Courses That Get You Ready For a Freelancing Job...

Why Should You Become Your Own Boss Today?