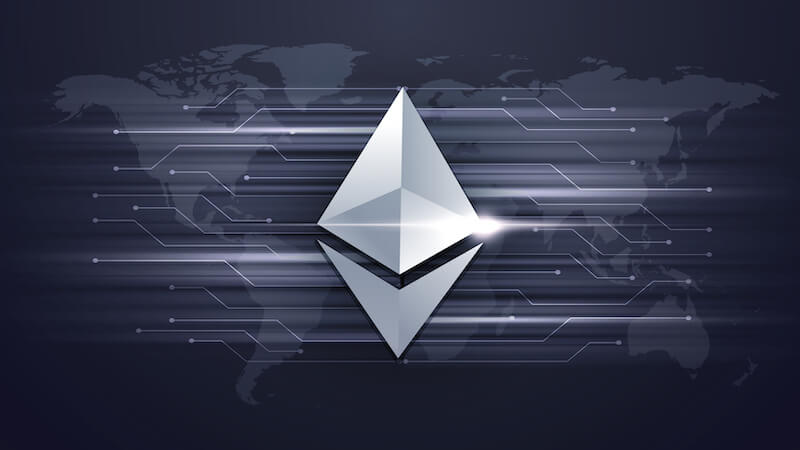 Smart contracts are an emerging technology that completely changed the world of digital transactions. They are self-executing agreements that allow users to exchange value without a middleman or intermediary. Smart contract platforms are secure, decentralized networks that provide a platform for developers to create and deploy their smart contracts and distributed applications (DApps). They are quickly becoming a popular way to streamline otherwise laborious digital transactions.

What is the first smart contract platform?

What are smart contracts?

How do smart contracts work?

You can think of a smart contract as a boolean condition between two or more groups, If the conditions are met the contract is considered completed.

Let’s start with an example, Consider John has a bicycle repair shop and he needs a banner designed for his shop, He should find someone who does photoshop services for him. Let’s say he finds a freelancer who does that with $50 in less than a week. They sign a contract between them with the condition of a designed banner being delivered in less than one week at the cost of $50. As soon as the freelancer designs the banner and delivers the output to John, $50 will be automatically released. Although if John fails to deliver that banner in time the contract will be canceled and $50 will be refunded to John. 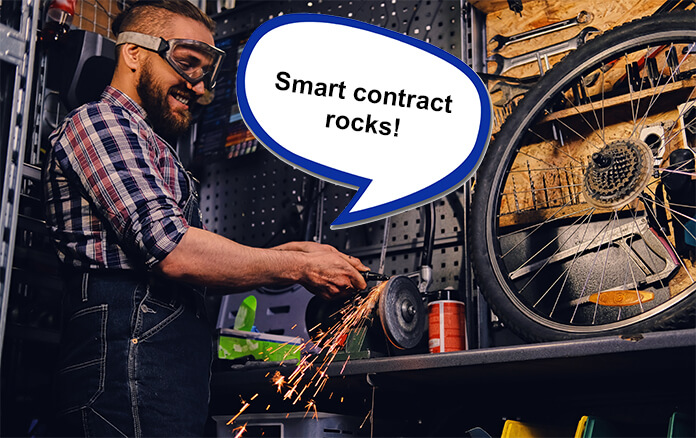 The above case was a simple example to understand the smart contract logic. The smart contract offers the potential to replace a variety of existing governmental mandates and retail systems. These contracts can enable direct P2P and B2B transactions which are performed by unchangeable code which is designed to deliver specific results. This could affect sectors such as finance, healthcare, and retail by allowing for the secure and efficient exchange of assets and services. This could also provide a more efficient and affordable method of trading, to reduce business and individual transaction costs.

As it’s explained in the image below smart contracts are often created with these steps: 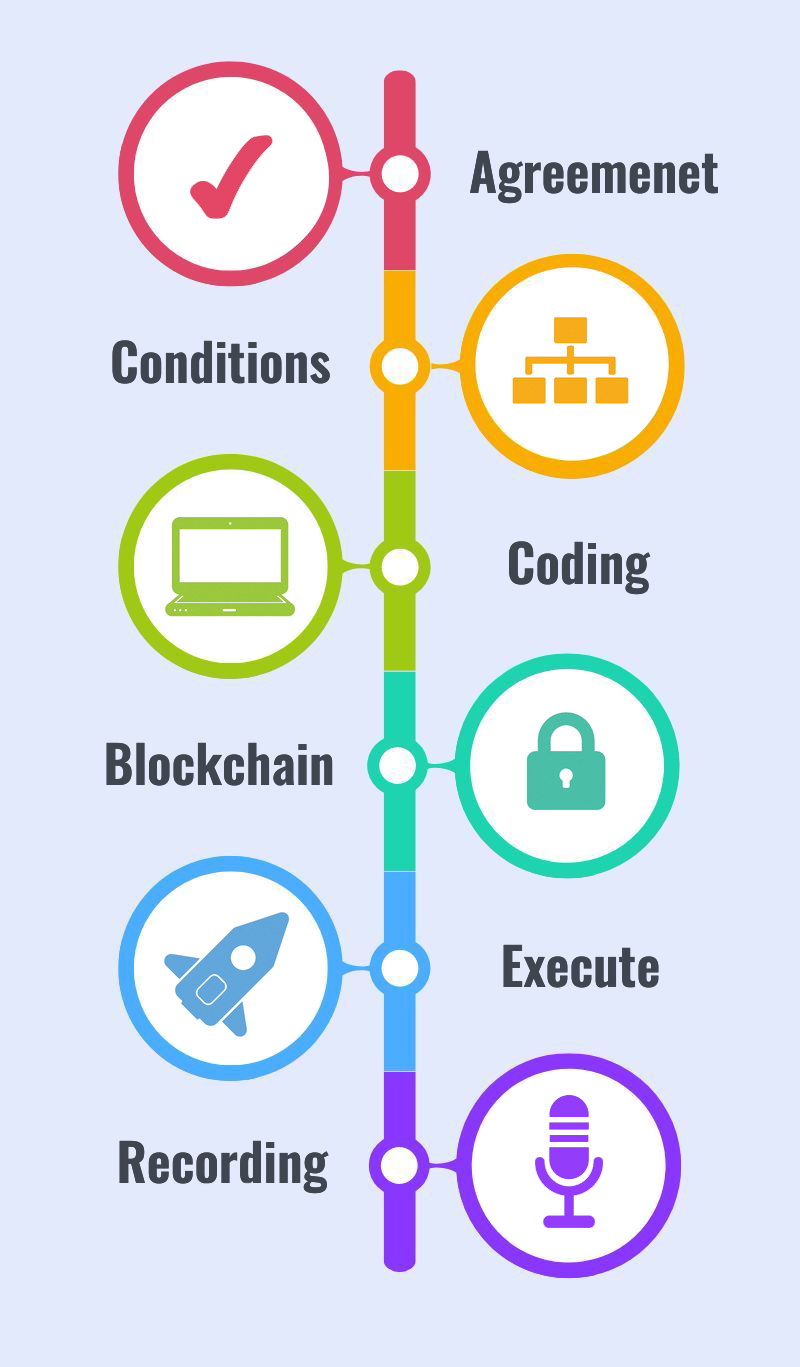 What is so important about smart contracts?

Smart contracts can improve trust, reduce costs, and speed up trade and selling procedures. Trust is improved because they are authenticated and validated by a public blockchain, meaning the payment will be transferred automatically when contraction conditions are met and this can not be undone. This eliminates the potential for fraud and significantly reduces the risk and reduces the need for legal intermediaries. And because those intermediaries are removed costs are reduced because there is no need for review and approval of transactions. Finally, processes are performed faster as the conditions, implemented by the smart contract, are self-executing.

What are the important use cases of a smart contract?

1. IoT Automation: Smart contracts can be used to automate manufacturing processes to ensure the quality of various components.

2. Supply Chain Transparency: Smart contracts enable information sharing between the partakers involved in a supply chain, such as suppliers and distributors, to improve overall transparency and trust.

3. Insurance: Automatic performance and fault-tolerant codes can reduce the processing time and resources necessary for insurance claims and payments.

4. Financial services: Smart contracts can be used to facilitate P2P transactions by removing middlemen and their high fees.

5. Real estate: Smart contracts can be used to record and manage rental payments, mortgages, and other transactions related to real estate.

6. Healthcare: Providers can use smart contracts to securely store and transfer patient information.

7. Voting: Smart contracts can be used to verify and store the results of digital voting, ensuring their accuracy and security.

A brief history of smart contracts

The idea of a smart contract was presented in 1994 by Nick Szabo. He believed that normal contracts could be replaced by computer codes and then stored inside a blockchain network to increase security and remove middlemen to reduce risk and cost. This was the start of smart contracts and since then they have become more popular for automating trades. These contracts needed a blockchain platform which resulted in the foundation of the following platforms:

As the first smart contract platform, Ethereum was launched in 2015, proposing an open-source decentralized network that enabled the deployment of Ethereum’s smart contract protocols. With Ethereum, developers could create smart contracts, which greatly expanded the range of applications that used this technology.

The second smart contract platform is NEO. It was founded in 2014 as Antshares and then it was rebranded to NEO in 2017. NEO is a Chinese-based open-source blockchain platform that supports smart contracts and digital assets management.

The future of smart contracts 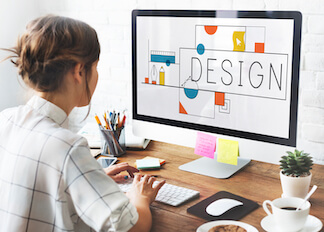 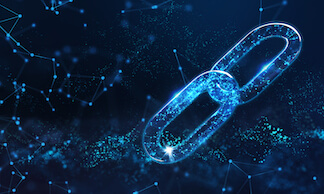 What Is Freelancing? An ultimate guide

How to activate Perfectlancer Telegram bot

What Adobe Program Is Best for Logos?

5 Most Popular Freelance Jobs in 2022