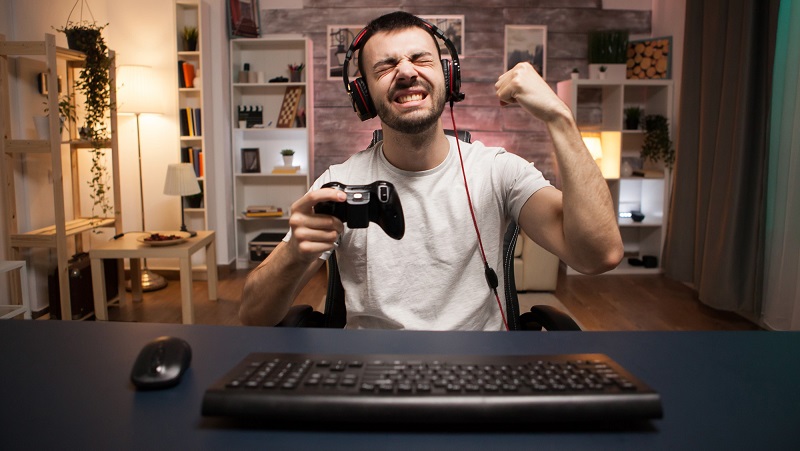 Video games have been around for decades, providing entertainment for children and adults alike. They have evolved significantly from the early days of computer games and the first versions of Nintendo and Atari. The days of pixelated screens and limited sounds are a distant memory as video games have become more lifelike than ever. As technology continues to improve, so do video games.

The Beginning of Game Development

According to Wikipedia, the first video games, developed in the 1960s, required mainframe computers to run and were unavailable to the general public. Commercial game development began in the ’70s with the advent of first-generation video game consoles and early home computers like the Apple I. At that time, a lone programmer could develop a complete game owing to computers’ low costs and capabilities. However, in the late ’80s and ’90s, ever-increasing computer processing power and heightened expectations from gamers made it difficult for a single person to produce a mainstream console or PC game. The average cost of building a triple-A video game slowly rose, from US$1–4 million in 2000 to over $5 million in 2006, then to over $20 million by 2010.

Today, many intelligent and complicated games like Call of Duty and Fifa are being developed. Each has features such as availability on various mobile operating systems, consoles, web applications, and more, using the opportunities programming and professional programmers have provided. But how do programming and its improvements impact the whole game development industry? This blog post will take a closer look at how programming developed game development.

The evolution of video game consoles is indeed intriguing. More than 70 different consoles have existed to date. There was a peak era of video arcade games when Nintendo and Sega were fiercely pitting against each other with their revolutionary consoles. The first video game console (working prototype) debuted as a bulky rectangular brown wooden box with two attached controllers. Thus the name “Brown Box” was invented by Ralph H. Baer, also known as “The Father of Video Games.” The evolution of video game consoles from “Brown Box” in 1967 to PlayStation Move in 2010 makes everyone wonder about how programming developed the game field through the years.

The Evolution of PlayStation

Launched in December 1994 in Japan, PlayStation became the first ever video game console to ship over 100 million units. It’s estimated to be part of the fifth generation of game consoles and competed against the Sega Saturn and Nintendo 64 in the mid-’90s. The original PlayStation played a crucial role in transitioning from 2D graphics to real-time 3D rendering.

The rise of Xbox

According to MMD Monitor, American technology giant Microsoft turned the world upside down with the release of its first console in 2001: the Xbox. The name is a contraction of DirectX Box, referring to Microsoft’s collection of application programming interfaces. One year later, the Xbox Live service was launched, which allowed gamers worldwide to play with each other online.

Many people today have smartphones and tablets and enjoy playing games. Smartphones and high-speed mobile internet lead to an increase in the number of users of the game due to programming developing the game field. Video games have found their way into operating systems on mobile phones (Android and iOS) through top mobile game development tools. For people to be able to play with their phones, they must install games designed with the operating system of their phone on it. So companies do Android and iOS game design to create compatible games on these two operating systems. Today, the mobile game market is significant, and many developers worldwide started Android and iOS game design.

Along with programming languages, we should also know about various game engines. Game engines are used to create games and implement all the necessary features like graphics, sound, and physics needed to produce a play.

Programming languages are one of many paths you can take into the gaming industry, but choosing the right language for your strengths is important. No matter which language games are developed by, developing competency in other languages may be a good idea. Also, games must be tested by game testers to finally be published in the best form without bugs.

The most popular languages for game development are:

C++ is a powerful object-oriented language widely used in game development. Game developers that are experts in C++ can develop games that most game development kits and frameworks support it. Game Development systems like Unreal Engine, Godot, and CryEngine use C++.

Java is a reliable and portable cross-platform language used to create games that can be played across many platforms. Java developers specialized in game development can easily take care of developing cross-platform games. Game development systems like Jake2, jMonkeyEngine, and LibGDX use Java.

C# is an all-purpose language widely used by C# developers in game development and offers high performance. The essential point about C# is that it’s frequently used for mobile game development. Game development systems like Unity, Godot, and HeroEngine use C#.

JavaScript is a universal language. JavaScript developers are popular for creating browser-based games. Game Development Systems like Phaser, MelonJS, and PandaEngine use JavaScript. 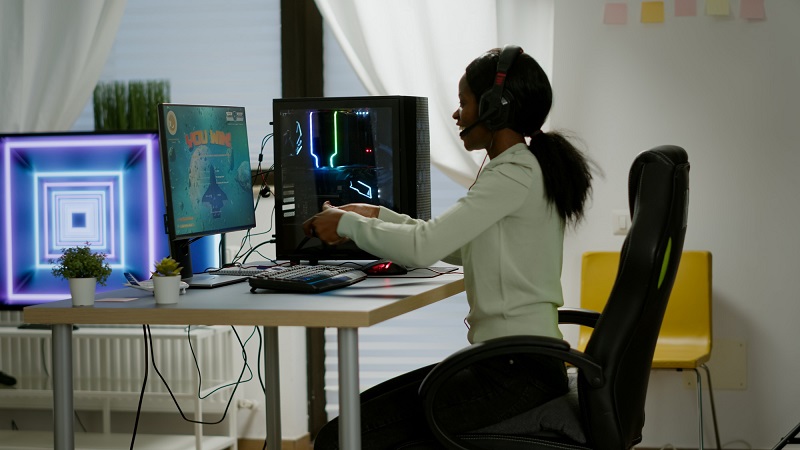 VR (virtual reality) and AR (artificial reality) can bring games to life that were never possible. Growth in virtual reality has been a boon to the gaming industry because of its unique opportunities. Technology has created a new game era with virtual reality, which offers gamers greater immersion. Modern VR systems can now be used on consoles and operate with operating systems that make them more accessible than ever.

The Future of Programming and Where Software Development is Headed

Game development is heading towards a more emotional experience with AI assistants creating ever-changing, responsive, and immersive worlds. We are all too familiar with the best AI assistants in our everyday lives, but the worlds they create can be enthralling.

AI has created three scenarios: automation, data parsing/analysis, and providing new information to users or entertainment. All three areas will stay relevant on their own. Still, only some interactions need to require AI to remain relevant. However, the third scenario has become a large part of our everyday lives. Companies in the game industry have been investing in AI to create immersive worlds for us to explore. We will be more engaged with these worlds when technology is more seamless.

Programming is a very flexible field. It can be applied to numerous industries and areas, including data science and artificial intelligence. There are many ways that programming can turn the table in the game industry, like in our everyday life. 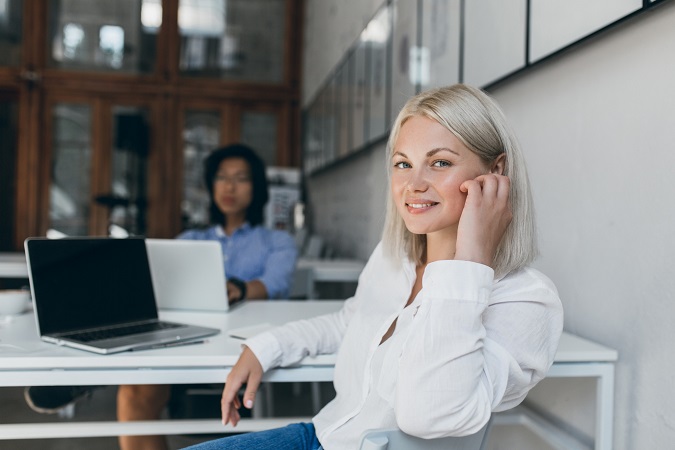 What should be hourly rate on freelancer for beginners?

How Programming Developed the Game Field?- about 6 mins to read

How to Have a Website Designed for Your Business?

Increase your employee’s productivity while running a successful business amid the...

Why is data entry important for business?