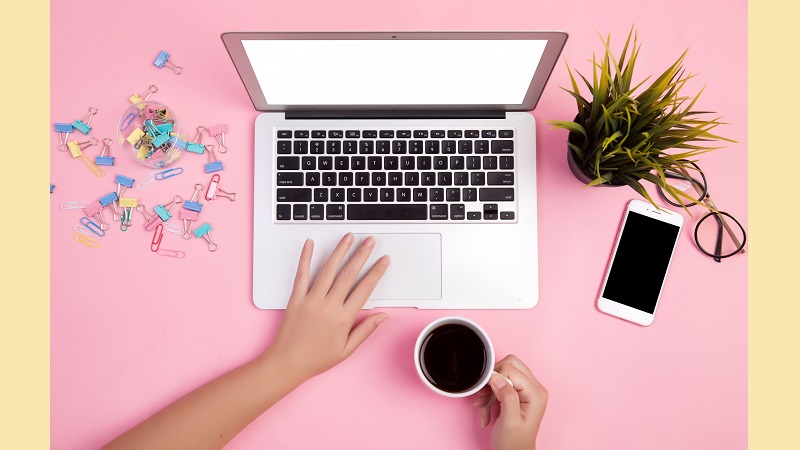 Python has several front-end frameworks that are suitable for different types of projects. Each framework has its own advantages and disadvantages, which should be considered when selecting the right one for your project.

Python also offers many tools that make it easier to work with databases. It can interact with both relational and non-relational databases, allowing developers to access data from different sources quickly. Additionally, Python has powerful frameworks which enable developers to quickly create web applications without having to write all the code from scratch. Therefore, Python is an excellent choice for back-end development due to its versatility, scalability, and ease of use when interacting with databases.

Python frameworks and libraries are both tools that can be used to help developers write code more efficiently, but they serve different purposes. In fact, each framework offers tools and libraries that make it easy for you, as a developer, to accomplish your project goals.

A framework is a set of modules that provide pre-written code for common tasks, such as web development or data analysis. This way, developers can focus on writing their application’s unique parts rather than starting from scratch. On the other hand, a library is a collection of pre-written codes that can be used to perform specific tasks, such as working with data or connecting to a database. While frameworks provide a structure for a developer to build upon, libraries are more flexible and can be used in various projects to improve the whole development process.

In the following, you can see some of the best Python frameworks and libraries for both back-end and front-end development. One thing you need to keep in mind is that all the frameworks mentioned below offer full-stack development tools, but the libraries are divided into two parts.

Keep in mind that Python is a versatile language that is used for many different purposes, so it has hundreds of frameworks and libraries to work with, so make sure you get enough information about your specific project or purpose to choose the best option 😉

Django is a high-level, open-source framework for creating web applications. Django is built with a “batteries included” philosophy, meaning that it comes with a lot of built-in functionality and features out of the box, such as ORM, Template engine, Authentication and Authorization, Admin interface, URL routing, middleware, testing, and scalability. Django is also highly customizable and extensible. It has a large and active community, making it easy to find tutorials, libraries, and resources to help developers learn and work with Django.

Flask is a micro web framework for Python. It is considered a micro-framework because of its minimal in terms of features and dependencies, it has no ORM, form validation, or any other components where pre-existing third-party libraries provide common functions. Flask is popular among developers because it is easy to learn, lightweight, flexible, and has a large and active community. It’s a great choice for small projects or when you need more control over the structure of the application. It’s important to note that being a micro-framework does not mean that Flask is not suitable for building large and complex web applications, it just means that it’s more suited for small and simple projects, and prototypes, and for learning web development with Python.

TensorFlow is an open-source software library to work with large-scale machine-learning models. It has APIs available in other programming languages too, such as Python, C++, Java, Go, and Rust, but the Python API is widely used and has the most active community among the others. TensorFlow was developed by Google Brain Team and is used for a wide variety of applications such as neural networks, natural language processing, image and video analysis, and predictive modeling.

Flask-Bootstrap is a library that makes it easy to integrate Bootstrap, a popular CSS framework, into a Flask application. It includes a set of pre-defined templates that can be used to quickly create a user interface with a consistent look and feel. It also includes a set of helper functions for working with forms, tables, and other common elements of web pages.

Jinja2 is a modern and designer-friendly templating language for Python, modeled after Django’s templates. It is fast, widely used, and secure with the optional sandboxed template execution environment. It provides an easy way to separate the design and the logic of your web application, and it’s also widely used in Flask.

PyReact is a library for building user interfaces using React, a popular JavaScript library for building web applications. It allows developers to write React components in Python, making it easy to integrate React into a Python application. PyReact also provides a set of tools for working with the React Virtual DOM, and it can be used in conjunction with other Python libraries, such as Flask or Django.

What jobs can you get with Python?

Since Python is a versatile programming language. It can be used for various tasks, from app development to bookkeeping to data analysis. It is also widely used in machine learning and web development. You can create complex applications and websites with Python, automate tasks, script programs, test and debug code, and analyze data.

Therefore, there are many job opportunities available for those who know how to use Python properly. Whether you’re looking for an entry-level position or a more advanced role in programming or software engineering, many jobs require Python-related skills. So if you don’t know any programming languages and want to start learning one, I highly suggest you learn Python and try to take advantage of its powerful frameworks and libraries. With the right skill set and experience, you can work in any of these fields with Python as your primary tool.

In this blog, we understood that Python is an incredibly powerful tool that can be used effectively in both frontend and backend development. Its flexibility and robustness make it an ideal choice for any developer to create efficient and high-performance applications. From web development to game development and everything in between, Python can make the entire development process more manageable and faster. By leveraging the front-end and back-end capabilities, frameworks, and libraries, developers can reach their goals one step ahead.
Thus, Python can be used to bridge the gap between frontend and backend development, saving development time and resources. So take advantage of Python’s versatility and start exploring and creating special applications today! 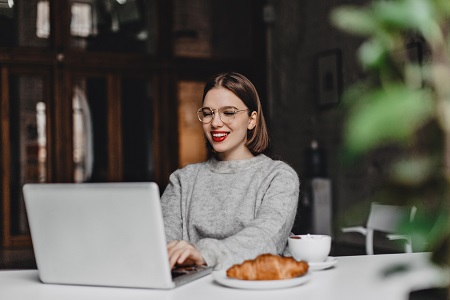 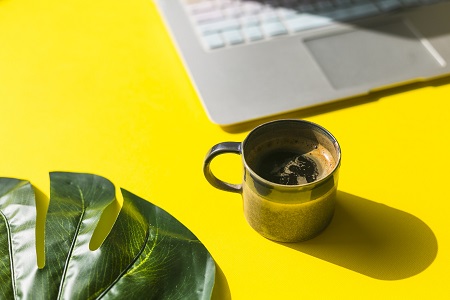 How to Have an Attention-Grabbing Advertisement?

Tips on Hiring and Managing a Team of Freelancers

How Programming Developed the Game Field?