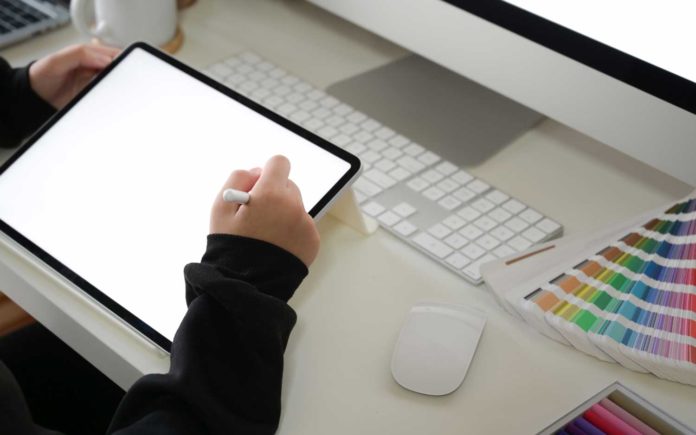 Hiring freelance graphic designers could be a smart decision if you are starting a new business. Graphic design is a field that is now required by big or small businesses all around the world.

You need someone to create a brand identity for you and help you in introducing and advertising your products and services. These are all, at least partially, a job that a graphic designer can help you with. Moreover, you can hire a logo designer who can create a logo for your business with their own creativity to boost your design projects.

Now that you know about the importance of having a designer, it is a matter of hiring freelance graphic designers or full-time ones.

Here, in this article, we are talking about a few reasons why you should hire a freelance designer rather than a full-time one.

They might charge you differently based on their skills and experience. For example, if they know some motion graphic skills to create eye-catching video ads. Or if your freelancer has some experience in animation and even works as a freelance animator aside from graphic design. But generally, you pay for what you receive.

However, with a full-time designer, you should pay a part of their insurance and medical care as well as bonuses and other minor and major rewards which end up becoming quite much.

Of course, there are freelancers who charge quite a lot even on an hourly basis, but you are sure (based on their portfolio and reviews from past clients) that you are paying for the quality as well as for the quantity.

They have different skills

Your business might be small and a junior graphic designer with basic skills in Photoshop or hiring a SketchUp expert might be able to handle pretty much all the work that is available in your company.

However, from time to time, you might want to do something more than that. You may want to run a promotion or an advertising campaign and for that, you need more than the general skills of your full-time graphic designer.

For example, if you want to have a catalog and some brochures printed as an advertising tool, then you are going to spend quite a considerable amount of money on the print and publishing of it.

So you should have the job done neatly by an experienced designer who is maybe familiar with Indesign and Illustrator as well.

That’s when hiring an expert freelance designer is beneficial. Because it is a job that requires a certain level of expertise that your full-time employee does not have (and might not need to have either since it is a one time job only).

When you work with one designer, the resources available to you are limited to the talents and creativity of that person only, and if this is the way you want to go (hiring a full-time employee) then be very careful when you hire them; so that their taste is close to yours. Or else, you will run into quite a few conflicts on your path of working together.

But if you choose to work with freelance designers, you have not one mindset, but many mindsets at your service. Once you did a project with one freelancer and if their talents were not in line with your demands, you can choose another freelancer and try new talent.

Not only that but if you want to have a team of designers to work for you, then it’s easily affordable to have freelance designers. And this enhances the creativity you have at your service exponentially.

You won’t lose much if one quits

Some freelancers work on a fixed project basis, and after the project finished, they move on to the next client. Some work on a timely basis with you and after the hours they have worked with you ends, there is no requirement for you to extend that.

And even if you want to finish a project before it is finishing for some reason, still, if your reasons are validated, you can easily cancel the project and there’s not much trouble in or after the process.

It might not be just as easy if you have hired a full-time designer and signed a 1-year contract with them. Moreover, you need to replace them with another designer if they quit and it might take some time and a lot of energy to find a qualified designer.

They compete to be the best

When you hire freelance designers and they are more than one, for example, if you have created a remote team of designers to work for you such as hire a logo designer or hire an icon designer, then they see that they are easily replaced and their job is at stake if they don’t perform well.

That encourages them to try harder and make their best effort to stand out. This way, this competition will push them to offer you better results and this is something you would prefer. Wouldn’t you?!

They might not be available when you need them

We mentioned the benefits of hiring freelance graphic designers. But it’s not all benefits. There are a couple of negative points that make you wonder if it’s the best choice for you or not.

One is that, if you want to work with freelancers, the ones whose quality you approve of, might not be available whenever you need them.

Of course, if you don’t have design jobs that often, it’s still wiser to hire a freelancer rather than a full-time designer. But if you have found some freelancers that you like their taste and their work, you might want to have a routine contract with them.

Either you might want them to find your work constant enough not to turn you down for a bigger, but short term project. Or you might want to work with at least a couple of freelancers so that if one is not available some time, the other one takes things into their hands.

Freelancers (normally) are working with more than one client at the same time. That means that when you give them some job, they might be in the middle of another project and not be able to start your project right away.

Or vice versa, You might give them a project, and later on, they will be offered another project or even more than one. This multi-tasking reduces their speed to deliver results compared to a full-time designer who does only your job and your job only.

Yet, if you give your projects way ahead of the deadlines and time is not of the highest priorities for you, then it shouldn’t be a problem to work with a freelance designer. Perfectlancer, as a freelancing platform, will help you to have your best choice. 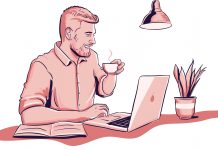 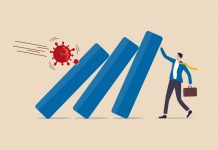 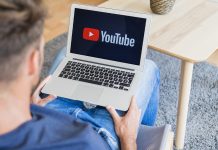 The Benefits of Freelance Working

Tips on Hiring and Managing a Team of Freelancers 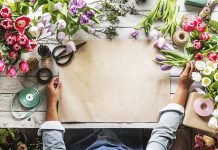 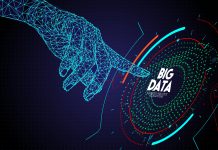 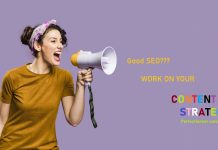 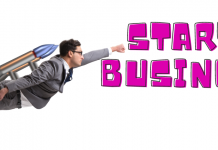 How can you pay in installments on Perfectlancer? 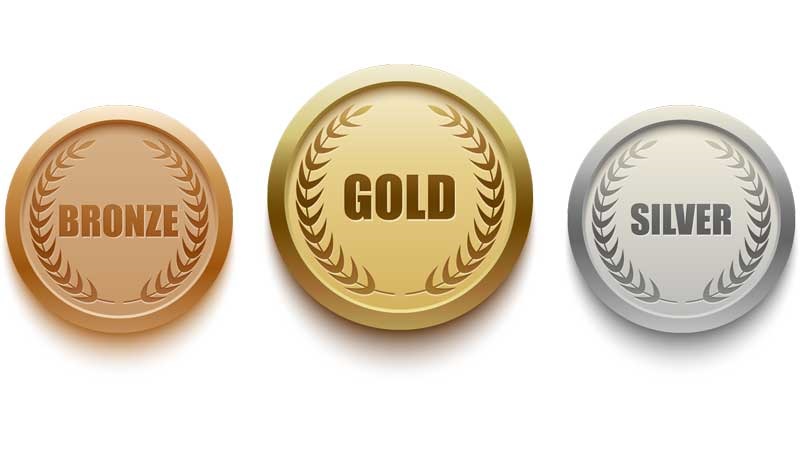